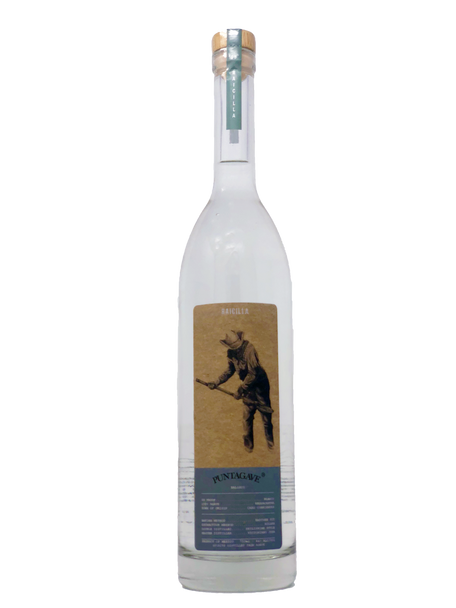 Sometimes referred to as ‘Mexican Moonshine’ Raicilla (‘rye-see-yah’) is a homegrown version of tequila or mezcal that has recently become ‘legitimized’ through branding and flavoring. Puerto Vallarta now hosts a Raicilla festival in the city’s main plaza every spring, where distillers display and sell professionally labeled bottles of Raicilla. More often though, you are likely to find Raicilla sold in much the same way as you would expect bootleg liquor to be sold, from wandering street vendors or from somebody’s front porch delivered in a re-used plastic Coke bottle.

The same soil that gives Jalisco the perfect conditions for raising blue agave, the plant from which tequila is distilled, is responsible for the prosperity of the Agave Rhodacantha, a smaller and greener variety of agave from which Raicilla is brewed.

Just like Tequila the agaves are grown for 8 years, the leaves cut off, and the resulting ‘piña’ (it looks just like a gigantic pineapple) is baked for 24 hours.  It is then cut into chunks, pulverized with a mallet, and the resulting pulp and juice fermented for approximately one week.  Finally, it’s distilled over a fire and the result is Raicilla. The end product has a distinctly different taste from tequila and is usually considerably stronger, ranging from 70 proof to over 150 proof.

It is a powerful intoxicant! Foolish behavior of monumental proportions is one of the many risks inherent to drinking Raicilla.

MSRP:
Now: $74.99
Was:
Puntagave Rustico Bacanora 750ml 45% ALC Sonora, Mexico Bacanora is a regional drink in the state of Sonora, Mexico. It is produced from agave Pacifica, also called Agave Yaquiana, a plant that...

MSRP:
Now: $55.99
Was:
Puntagave Rustico Sotol 750ml 43% ALC Chihuahua, Mexico Sotol is an extraordinarily pure spirit with its own denomination of origin, highly valued for over 800 years for its rich flavors. It is an...

MSRP:
Now: $124.99
Was:
La Venenosa Sierra del Tigre (orange label, 46.5% alc): This Raicilla is produced by Maester Taberenero Don Luis Contreras, along with his children, in the village of Manzanilla de la Paz, 2,000...