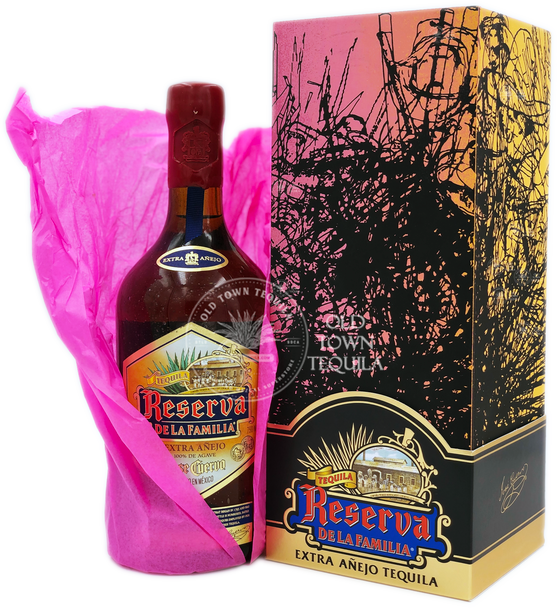 The thin lines that cover the surface of this 2019 edition wooden box, are designed by the artist Jorge Pardo, who has created a series of drawings depicting jimadores skillfully working the fields of western Mexico with the coa and barreton.  The designs, produced digitally from real photographs, are composed of dense superimposed stripes that make the whole difficult to take in at a glance.  This method of visual composition not only blurs the bodies of the jimadores themselves, but also creates an illusion of movement that lends the piece a charged energy.  This theme and approach hearkens back to the great traditions of Mexican avant-garde painters of the first half of the 20th century who often depicted subjects of rural development and revolution.

MSRP:
Now: $299.99
Was:
One Liter  ,  very smooth and sipping Extra Anejo tequila. A must for any tequila collector , limited supply and quantity , it take several day just to make the ceramic bottle , and the...