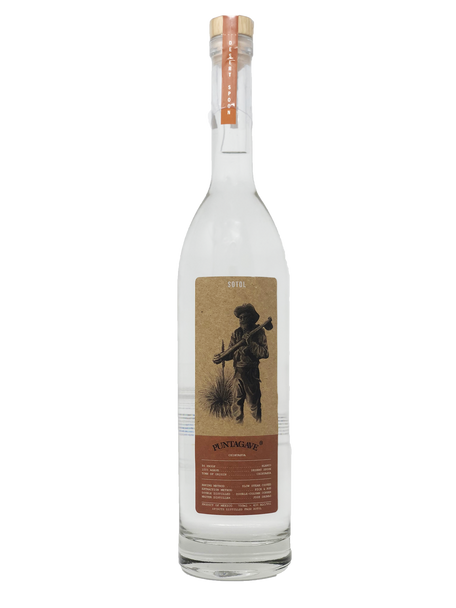 Sotol is an extraordinarily pure spirit with its own denomination of origin, highly valued for over 800 years for its rich flavors. It is an organic agavacea, wild-harvested in the Chihuahuan Desert of Northern Mexico which takes 15 years to mature. Sotol is a northern relative of the more familiar tequila and mezcal. The spirit is made from a wild- growing agavacea variety commonly known as Desert Spoon (or, in Spanish, sotol), which can be found in the arid Chihuahua desert and north into the desert and grasslands of New Mexico and Texas.

The prickly evergreen plant can take between 12 and 15 years to mature, at which point the plant is harvested, the heart is cooked     and the juice is fermented and distilled, with some sotol going into American charred Whiskey oak barrels for aging. Flavor-wise, there's a distinct family resemblance between tequila and sotol: both have an herbaceous brightness and a gentle, fruity sweetness. But while tequila (especially younger styles) has a distinctive peppery snap, sotol is more grassy, with gentle layers of nuanced floral notes in lieu of tequila's spicy bang.

MSRP:
Now: $74.99
Was:
Puntagave Rustico Bacanora 750ml 45% ALC Sonora, Mexico Bacanora is a regional drink in the state of Sonora, Mexico. It is produced from agave Pacifica, also called Agave Yaquiana, a plant that...